Nathan's on Central Park Avenue in Yonkers, NY opened in 1965. Built in 1955 as Adventurer’s Inn (there also used to be one in Queens) this was the first Nathan's to have a game room. Now, in 2008 this landmark is scheduled for demolition, to be replaced by just another new, non-descript offic /retail tower. 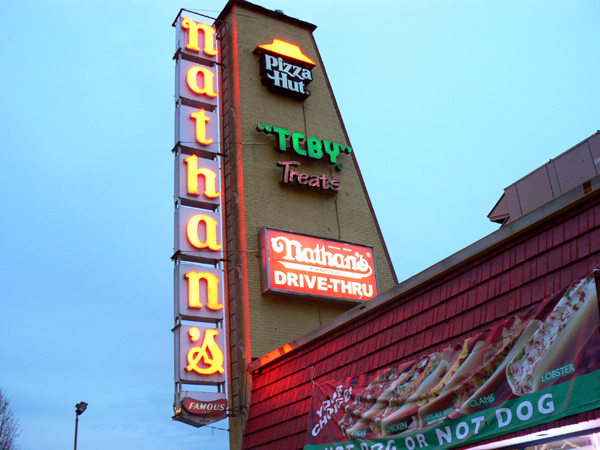 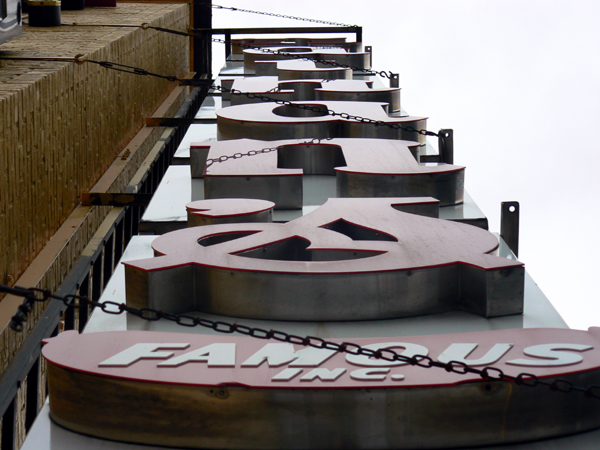 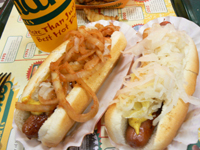 After dining we adjourned to the game room and had a look around. To our delight there are still architectural ruminants of the building’s former identity as Adventurer’s Inn. 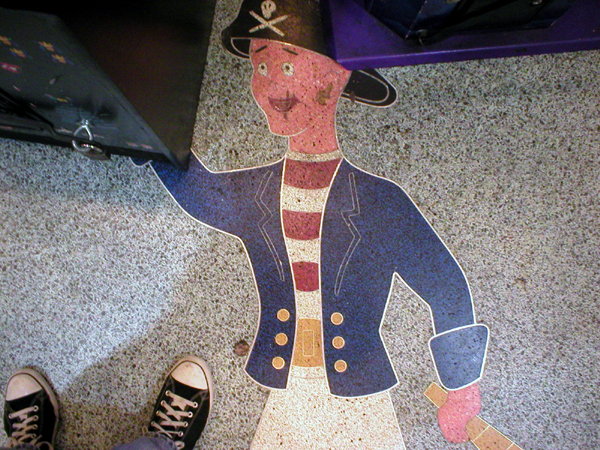 We terminated the enemy with extreme prejudice. 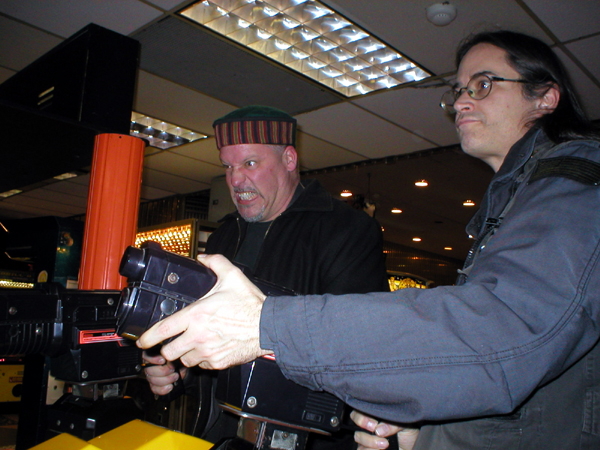 As we reveled in our small victory we were saddened by the knowledge of this historic palace's ultimate demise. 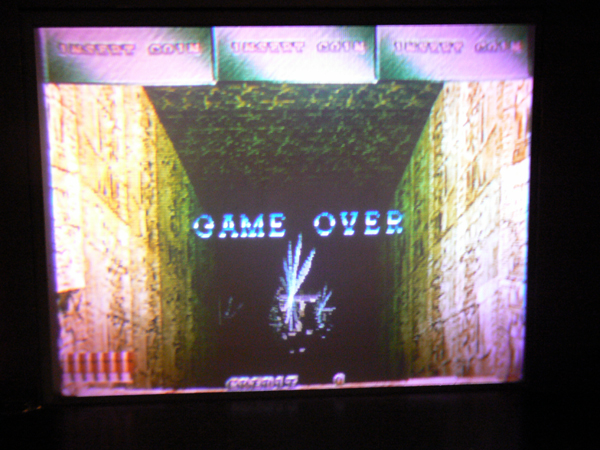